Being Thankful this Holiday Season with Walmart Best Plans!

// This shop has been compensated by Collective Bias, Inc. and its advertiser. All opinions are mine alone. #CollectiveBias #Thankful4Savings

Well, the holidays are upon us! Snow is starting to fall, pumpkin pies are being baked, and the lowest priced unlimited plans are out and about for the holiday season. I had been looking to switch to a carrier with more minutes for a while and I found Walmart Family Mobile, which was offering unlimited talk, text & web at the same price I was paying for limited everything at my previous carrier. So now, when I want to get in touch with friends and family during the holidays, I don’t have to worry about my limits or getting overage charges – when Walmart says “Walmart Best Plans”, they mean it!

As you can see from the video I have found A LOT of use in this phone in the last few weeks. Since it’s a larger size, it’s perfect to use to read off recipes in the kitchen or to read maps on the GPS clearly. It did take a little bit to get used to the larger screen size and the fact that I can’t carry it in my pocket, but honestly, I wouldn’t go back to a smaller phone.

Why you need to make the switch

So currently this phone is on roll back for $179.88 but it’s usually about $199.88, and the plan that I’m on is unlimited talk, text & web for $34.88 per month (it’s a pay-as-you-go service) which comes out to just under $40 for me (darn tax). As a student/someone who lives on a budget I found this to be very affordable and I have no problems with paying my bill at the end of the month. 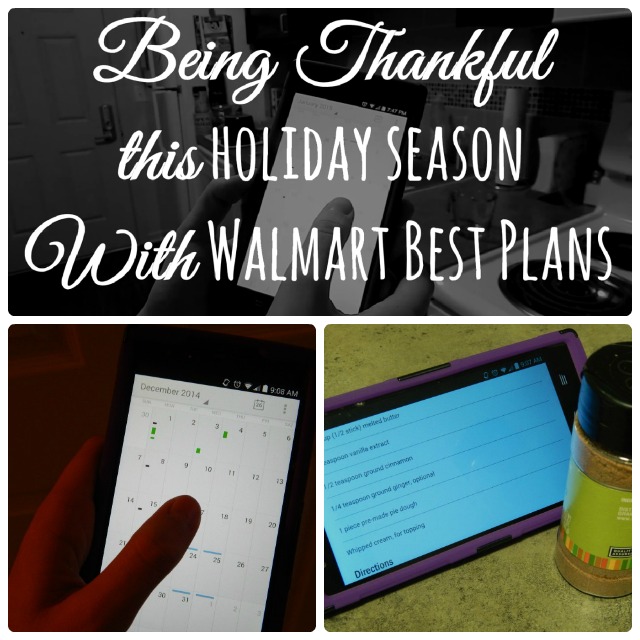 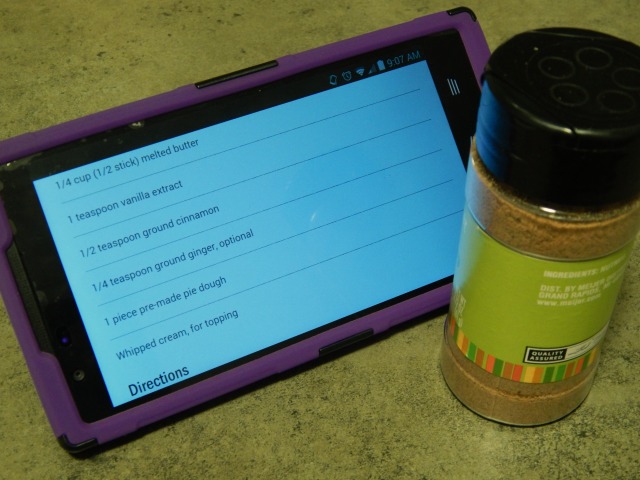 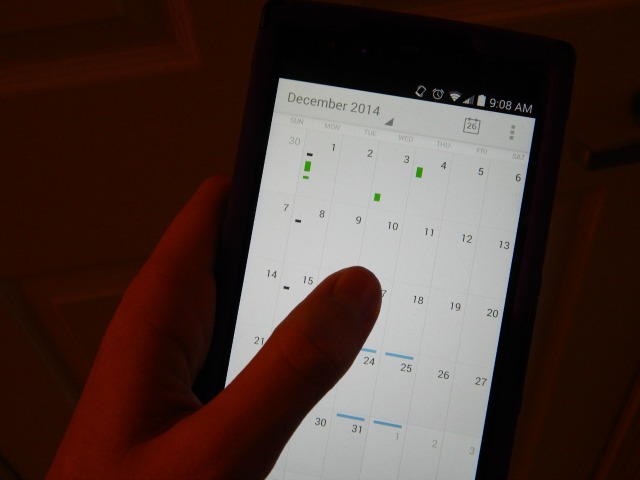 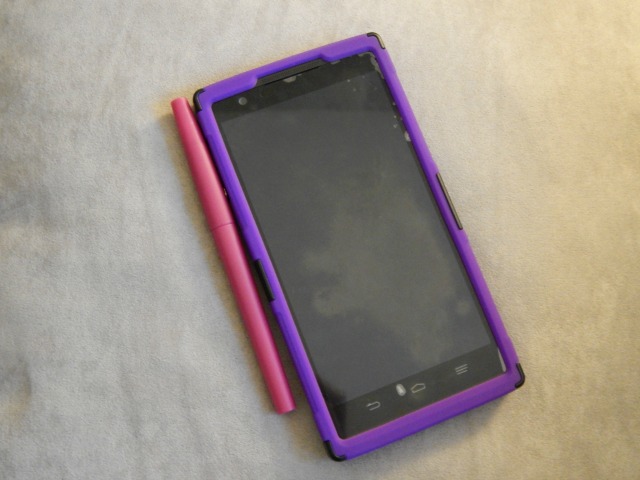 Have you tried the Modere Beauty Box? 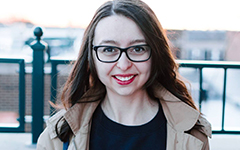 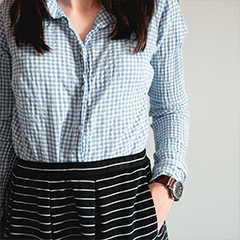